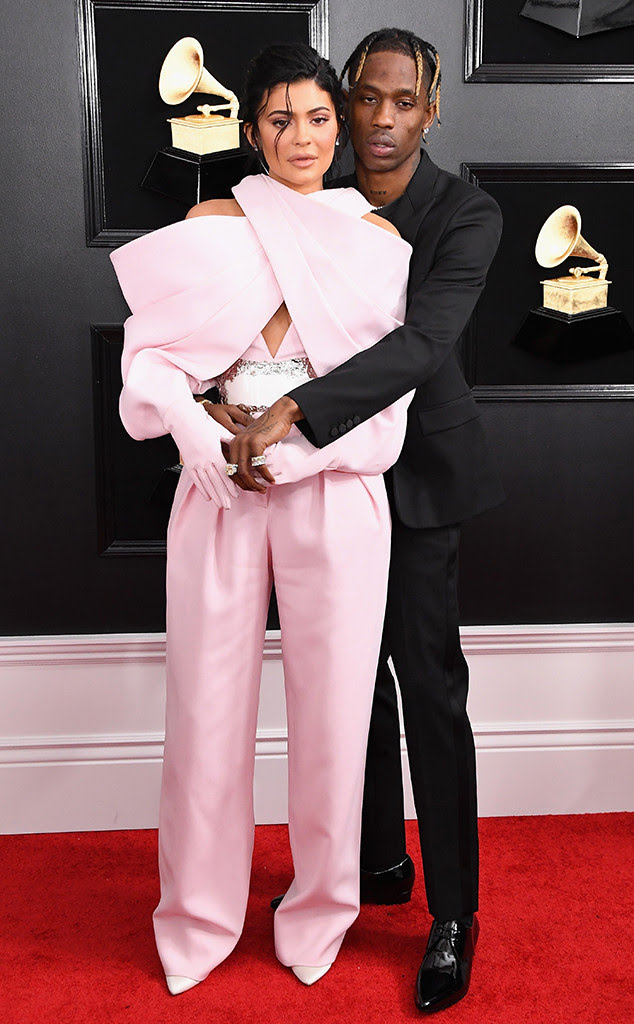 Travis Scott is doing everything in his power to earn back Kylie Jenner‘s trust.

In recent days, reports emerged that the makeup mogul and rapper got in a heated argument over rumors of infidelity on Travis’ part. The “Sicko Mode” performer has strongly denied all accusations of cheating or fighting and, a source tells E! News, he is going above and beyond to prove his loyalty to the Kylie Cosmetics founder. “He has been bending over backwards to prove his love and erase any doubts she has,” the source shares. “For Travis to cancel a show and then delete his Instagram meant a lot to Kylie.”

And it appears his actions are paying off since the insider shares that they are still together, despite the drama. The source adds, “The way Travis has reacted definitely helped Kylie feel a little better and more confident.” 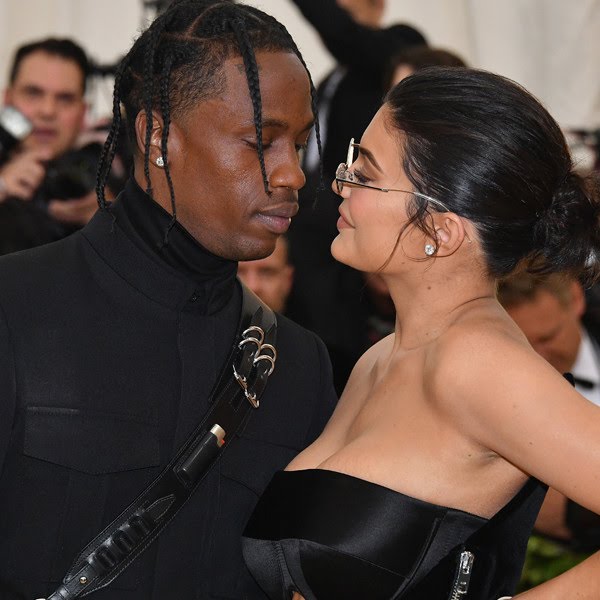 While the potential of a cheating scandal has definitely imposed unnecessary stress, the source says, “Kylie has had a very difficult and emotional last few weeks… She just doesn’t know who she can trust.”

After the “Sicko Mode” rapper canceled a concert in Buffalo, allegations of infidelity and a fight with his GF swirl–and Travis shuts it down!

Moreover, Travis’ tour across the country appears to be putting a strain on their relationship. “Having Travis on the road is not easy. She is much happier when he is around and they are all together,” the source explains.

News of his grand gestures explain why the star deleted his Instagram just two days after allegedly getting in a fight with Jenner. Fans were confused and surprised to find that the rapper’s social media account was deleted in the midst of his jam packed tour, which he frequently posts about on the site.

If this drama has been bothering Kylie, then it doesn’t show. The 21-year-old celebrated her assistant Victoria Villarroel‘s birthday at Skateland in Northridge, Calif. on Monday night. She and her friends were moving and grooving to the beat as if they had no cares in the world.

Fans have been calling Raptors player Pascal Siakam “Spicy P” for quite some time now, …

This site uses Akismet to reduce spam. Learn how your comment data is processed.

This error message is only visible to WordPress admins